Paul Featherstone is an experienced professional actor and operatic tenor. He studied Drama & Philosophy at the University of Glasgow and worked as an actor in Scotland. He studied singing with Peter Alexander Wilson in Glasgow & David Pollard in London and has performed in masterclasses with José Cura. 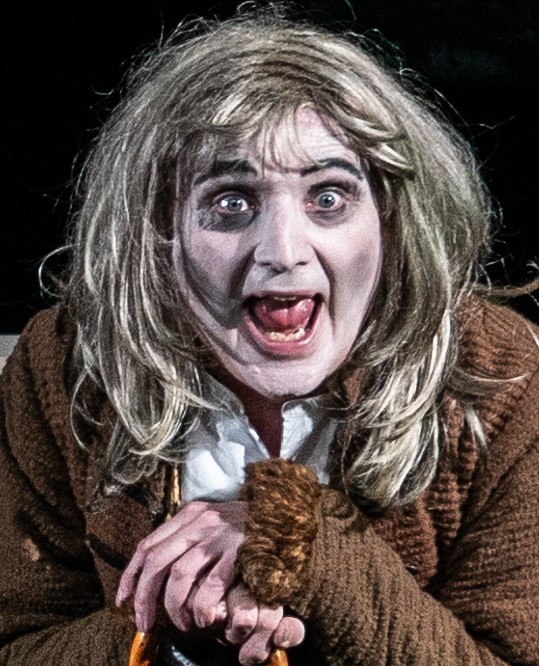